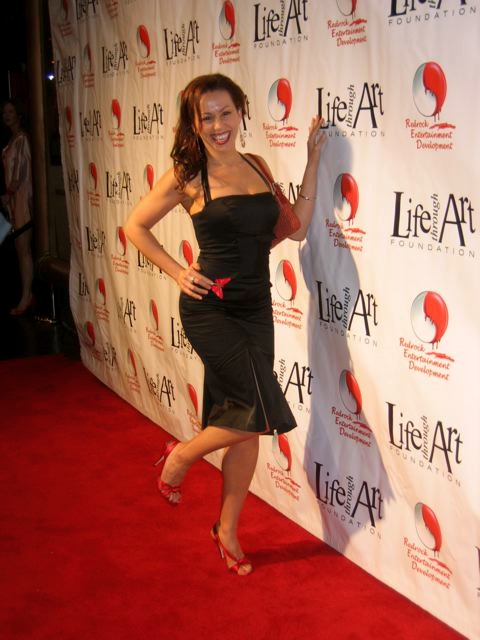 LEILA ARIAS, M.A. is a multi-cultural, multi-lingual, multi-talented actress, writer, and comedienne.  She is a member of SAG-AFTRA.

Leila earned her B.F.A. in Acting from NYU Tisch School of the Arts, where she won an “Outstanding Performance” Award from the Professional Performing Arts Organization (INI) for her original work. After graduating, she had the opportunity to study and perform at the Royal Academy of Dramatic Arts in London, appearing in several productions, most notably playing Queen Margaret in “Henry VI Part 2.” Leila also has a degree in Dance, worked as a professional dancer, and was a competitive boxer for 3 years.

Since the age of four, Leila has been driven to entertain others. She began as a student at the American Conservatory Theatre, performing on both stage and screen. As a multi-lingual artist (speaking English, French, Spanish, Italian, Portuguese, and Farsi), she strives to create characters that incorporate her global experience and tell unique stories, which connect with people of diverse cultures.