were presented to over 500 top Hollywood executives. This seventh month project catapulted Leila's comedic acting career to the next level and she was  being considered for MADtv,  SNL - (Saturday Night Live) and a variety of television series and sitcoms.

In 2009, Leila assistant-directed the 2009 CBS Comedy Showcase alongside, Rick Najera. 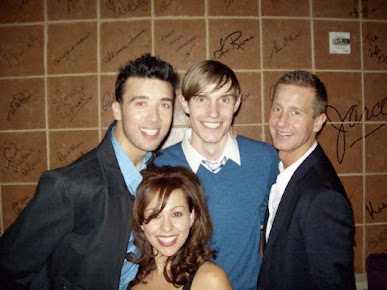