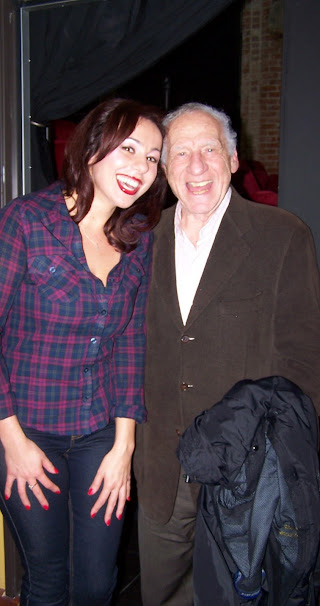 LEILA ARIAS, M.A. began expressing herself creatively and through writing in early childhood, often creating characters and telling stories through plays and poetry.

Leila built on these early childhood experiences and continued to develop and hone her writing abilities through her education, attaining a BFA in Theatre from Tisch School of the Arts at New York University and recently graduating from the prestigious MA Writing for Stage and Broadcast Media programme from the Royal Central School of Speech and Drama at the University of London.

Leila is multi-lingual and can write and perform in English, French, Spanish and Farsi (Persian)..